Country’s cultural and natural heritage sites or areas listed on the World Heritage List are honorary for every country. Lithuania is proud of its four exclusive sites of global value and world-wide significance: the historic center of Vilnius, the Curonian Spit, the Kernavė archaeological site, and the Struve geodetic arc points. Visual material for the above areas: www.unesco.lt

Government of the Republic of Lithuania 2010 May 19 Resolution No. 544 on the appointment of authorities responsible for the protection of objects in the UNESCO World Heritage List in Lithuania

2013 The Lithuanian National Commission for UNESCO, together with the FOUNDATION OF THE ARCHITECTURAL ACTIVITY, launched a joint initiative – the cycle of lectures “UNESCO Heritage in the World and in Lithuania”. By 2015 December. 4 lecture cycles took place. You can find the idea and lectures of the initiative here.

2014 It has been 20 years since UNESCO World Heritage List in 1994. December 17 Entered the historical center of Vilnius, and 10 years ago, when in 2004, July 7 Recorded in Kernavė archaeological site, the Lithuanian National Commission for UNESCO issued an anniversary celebrations for 2014. Calendar. It contains information about the features of the areas that give them an exceptional universal value and justifies their authenticity and integrity. This information accurately captures the photos in question. 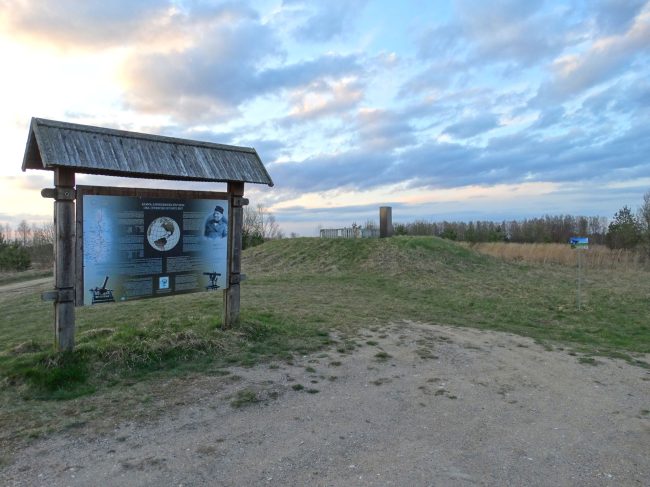 (ii) criterion: "This first precise measurement of the long meridian segment, which helped to determine the exact size and form of the world, reveals an important stage in the development of Earth sciences. It is also an exemplary example of the exchange of human values ​​that has come together in collaboration with scientists from different countries. In addition, it reflects the co-operation of rulers who have different powers for scientific purposes. "

(iv) criterion: "The Struve geodetic arc is, of course, a unique example of a technological ensemble: its meridian measuring triangulation points are both real and non-material measurement technology".

(vi) criterion: "Measurement of the bow and its results are directly related to the humanity's interest in the world, its shape and size. The bunch is associated with Sero Isaac Newton's theory that the Earth is not in the correct shape of a ball. " 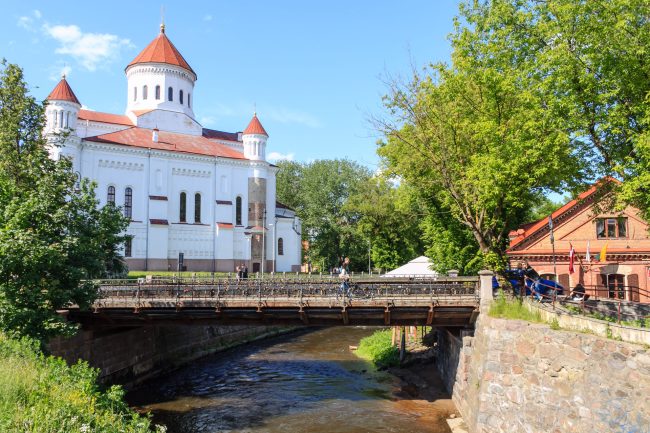 1994 Vilnius Historical Center, based on (ii) and (iv) criteria, listed on the World Heritage List. It is one of the most distant cities in Central Eastern Europe, where strong interactions between Eastern and Western cultures took place. From the fourteenth century Until the 18th century At the end of the year, the city had a great influence on the development of the architecture of the entire region of the country. It is an example of a well-preserved medieval network of streets and urban structures.

(ii) criteria: "The historic center of Vilnius is an exceptional example of a city formed in the Middle Ages, which for centuries had a great influence on architectural and cultural trends in a large part of Eastern Europe.“

(iv) criteria: "The richly preserved city of buildings is unique in Vilnius, an illustration of the central European city, organically developed over five centuries."

1995-1996 An international team of experts, sponsored by UNESCO and the World Bank, has prepared Vilnius Old Town Recovery Strategy. As envisaged therein, in 1998 Started operations Vilnius Old Town Renovation Agency (VSAA). One of its tasks is to prepare and implement programs for the renovation of Vilnius Old Town. 2000 The VSAA Information Center was established and a community education program was launched. It is one of the institutions in Lithuania, which seeks to consistently and continuously inform and consult Vilnius residents and guests and guests about the issues of old town care and heritage protection, while raising their awareness and the coherence of social relations. 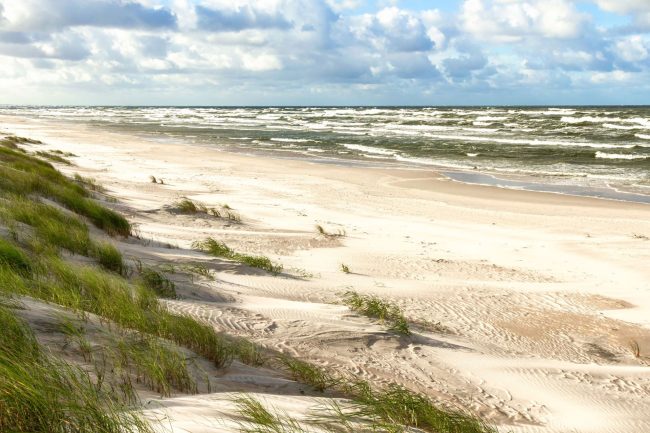 The outstanding human and natural creation of the Curonian Spit, the Curonian Spit, located in the territory of two states, the Republic of Lithuania and the Russian Federation, was recorded on the UNESCO World Heritage List, a 98 km long and 0.4-4 km wide sand dunes peninsula where people settled in prehistoric times. 2000 December, support (v) criteria.

(v) criteria: "The Curonian Spit is an exceptional landscape of sand dunes, whose survival is endangered by natural disasters (wind, tides and tides). After a devious human intervention, barely destroyed by a braid, it was restored in the vast 19th century. Thanks to the protection and reinforcement of the ongoing work that continues to this day. "

2001 UNESCO funds were issued by prof. J. Bucis monograph "Curonian Spit National Park - cultural heritage". Based on a large number of historical sources, the monograph has carefully analyzed the history of Nida, Juodkrante, Smiltyne, Pervalka, Preila, the creation and conservation of cultural and monuments of nature and man, landscape, and describing the destructive nature of nature. 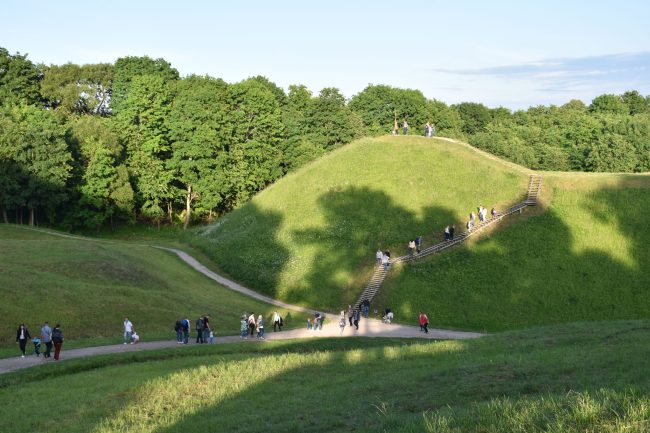 (iii) criteria: "Kernavė's archaeological site is an exclusive testimony to the evolution of the 10,000-year-old settlements in the Baltic Sea region. In this area, there is a particularly significant evidence of contact between pagan and Christian burial traditions."

(iv) criteria: "The settlement plan and impressive hills are an exceptional example of the evolution of these types of structures and the history of their use in the pre-Christian period."

This website uses cookies to improve your experience while you navigate through the website. Out of these, the cookies that are categorized as necessary are stored on your browser as they are essential for the working of basic functionalities of the website. We also use third-party cookies that help us analyze and understand how you use this website. These cookies will be stored in your browser only with your consent. You also have the option to opt-out of these cookies. But opting out of some of these cookies may affect your browsing experience.
Necessary Always Enabled
Necessary cookies are absolutely essential for the website to function properly. This category only includes cookies that ensures basic functionalities and security features of the website. These cookies do not store any personal information.
Non-necessary
Any cookies that may not be particularly necessary for the website to function and is used specifically to collect user personal data via analytics, ads, other embedded contents are termed as non-necessary cookies. It is mandatory to procure user consent prior to running these cookies on your website.
SAVE & ACCEPT